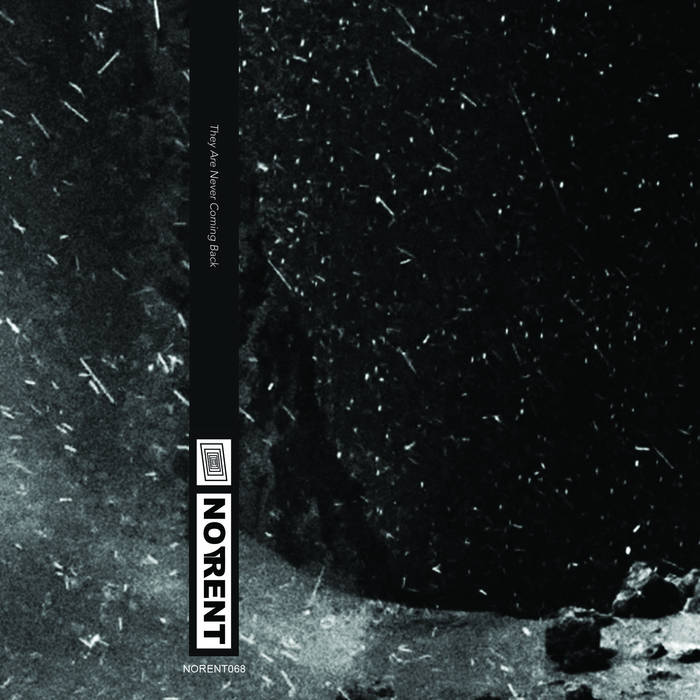 They Are Never Coming Back
by Wulven

''We're proud to present the first physical release of Wulven

Nashville's Wulven usually infuse their heavy shoe gaze with doom metal and ambient elements: textural in more than a layering way, amplifier-imbued sonically rich ambient like if the Cure had "Dixie" Dave Collins on bass.

When we heard they were making a much less musical, purely ambient album about a lost colony of space explorers we knew we had to be involved.

While the destination is distant the sounds are close to the vest, not dramatic epic but atmospherically matter-of-fact epic. Made from a wave – not waves – of singular, masterful, and focused distortion that hums with the explosive musicality of the South.

Unlike many line-in to reverb ambient efforts which feel like being stuck under fluorescent lights, They Are Never Coming Back gives ‘vibration’ over ‘pulse’ and movement over voltage. Not saying this doesn’t use tons of reverb

just the natural amp sound leads to a believable tonality where you don't think about how it was made.

Trying to say it's easy to get lost in. Stunner of a debut / we're lucky to release it. ''