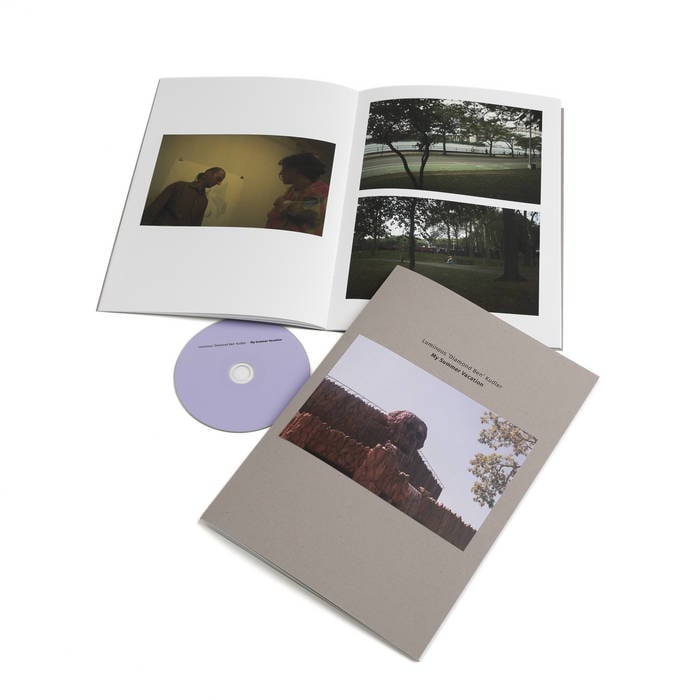 Pre-Order: Expected to ship on within 14 days of 30 September

“The tracks were recorded using synthesis techniques taken from a few
different sources and usually realized with the SuperCollider's suite
for sound generation, with the exception of "Keep It Locked", recorded
with software from the MIMIC platform. Those interested in learning
more, or, exploring their own methods of sound creation using methods
contained on this CD (as I did with the recordings of many others in
order to create this work); Maryanne Amacher’s technique of producing
DPOAEs (distorted product otoacoustic emissions), Trevor Wishart’s
conception of the “waveset” and “waveset transformation” that were
further explained by Curtis Roads along with Road’s “pulsar synthesis”
are featured on several tracks. Machine learning processes developed
at Google that manifested in their Magenta software were also used.
The MIMIC team's work in synthesis with machine learning, with special
help from Mick Grierson, made this music possible. Concepts conceived
around generative music composition from Roger T. Dean, Jonathan
McCormack, and George Lewis were built upon to create several of the
tracks.”

The luminous one, “Diamond Ben” Kudler, presents a pairing of
challenging computer music on compact disc and a book of sentimentally
charged photography for Psychic Liberation’s first print publication:
“My Summer Vacation”. The book is a collection of photos taken during
the artist’s eventful summer and lingers into early fall of 2021.
Kudler pairs each photograph on the release with an audio recording,
offering a contextual lead for the listener-cum-viewer. Kudler uses
this equality of formats to provide a mildly different image and sound
consumption experience from those constantly emanating from digital
devices. The photos are accessible, pedestrian, usually only alluding
to the difficulty of that particular summer by its’ pairing with the
sound design on the CD.

Kudler’s work as a performer and a computer music historian (see
“Computer Music For Dorks” via the Anomia Soundcloud), has developed
over a decade and is uniquely interpersonal and idiosyncratic, always
generous and open. “My Summer Vacation” acts as another wildly
personal chapter to Kudler’s growing sonic and visual vocabulary. 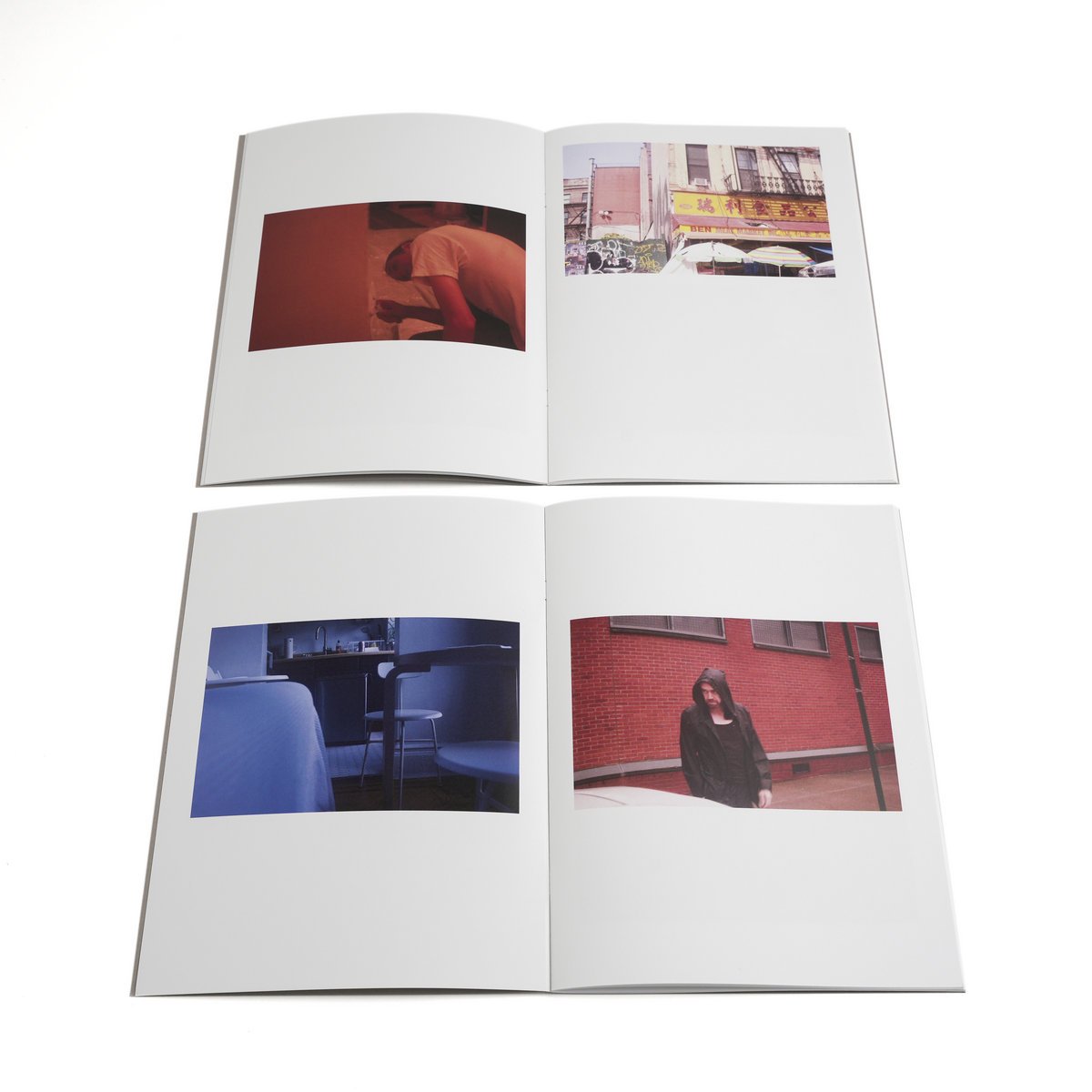