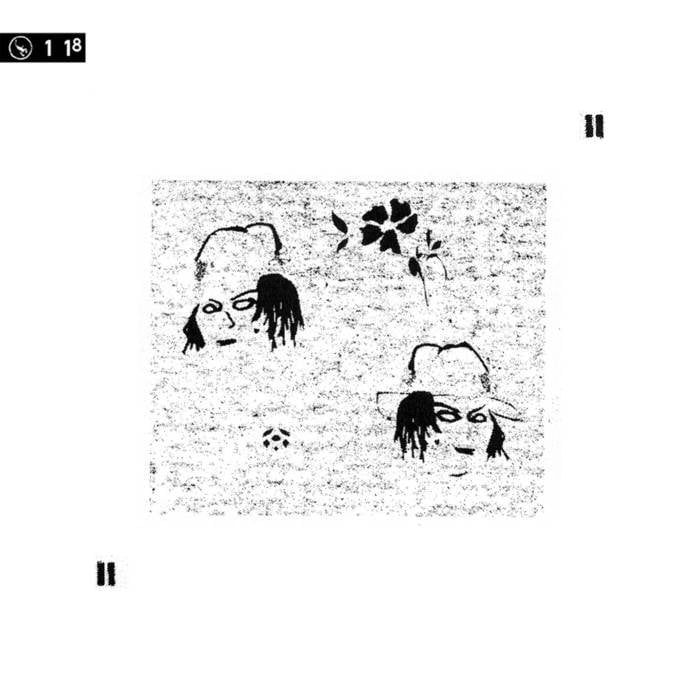 Pre-Order - Expected to ship within 14 days of 11 July

Since at least Y2K, SIOBHAN has been talking about alien reflections of southern Detroit lifestyles. You can source this thru their total discography – such as in “SOUTHGATE” [LP released on opal tapes 2016] – in which SIOBHAN tells many tales rendered from the psyche of the outer drive wanderer. If you are actually familiar with the zone, these are immediately relevant and nerve inducing.

“BODY DOUBLE” is an image of Plastikman’s spaceship crashing into that building that they found collapsed in the middle of the road in Del Mar for over a year.

“BODY DOUBLE” is a direct link from Wayne County to a black hole.

New from nostilevo - PRE ORDER, Shipping in 14 days of 11 Jult

“BODY DOUBLE” is EMF over WRIF.

Siobhan’s second LP “Body Double” kicks into gear with back to back pure cyber sludge headbangers; decaying into an abandoned outlet mall like some dusty South Pole carpenter shorts & a pair of beat down Iverson’s.

Only to wake up from a K hole to find yourself in the passenger seat face to face with Father Peter driving drunk and naked around Dearborn, receiving a tortured reverse confessional, before being dumped off at the marathon plant, while Father Peter enters Melvindale’s premier gentlemen’s club the Landing strip to experience virgin euphoria, Only a G String! Before quickly being put in handcuffs and escorted to the Wayne County jail in Greektown.

Things get worse before they get better the flame over Del Rey Lights the way, a local compass, Landscapes out of a R. Crumb cartoon become all too real, Halfway home now a pitstop at the Dix Meijer For hydration and protein, The busted 94 Thunderbirds exhaust leak bleeds into the leased hellcats sound system; the brain rattles loose as you devour a Baffo’s Pepperoni Roll & fruit punch BodyArmor.

The calm before the storm , you know you’re California king is near, calling your name to come lay down your tired bones upon thee, though a reality this is just a pipe dream, as the ghouls of Dix rd start to appear from out the back of dumpsters & crevices of the KFC Parking lot, faint honky-tonk comes out of the Shot Makers Bar door, as you begin to ware thin, you no longer dream of the California king but rather a vacation to Myrtle Beach, it’s become to late in your current state, the Final boss cretins dwelling outside the Alamar Hotel seduce you in with the promise of candy, cable television & Air Conditioning You enter the trap and are never to be heard from again.

If you ever thought about the possibility of a mutant crossbred between Drexcyia & The Dead C, Then Throwing some “Clean”era Severed Heads & Cabaret Voltaire chromosomes in the vial well it’s to late it’s been Patent by Siobhan many moons ago, while many of you were probably in high school listening to Trapped Under Ice.