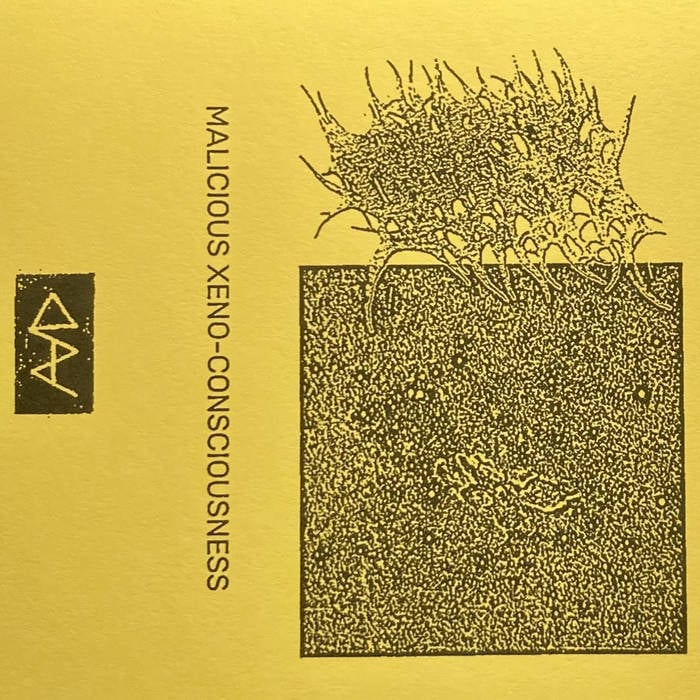 SOLD OUT AT SOURCE

This is their debut demo tape consisting of 32 quick blasts of blown out crunch, sharp feedback and monstrous vocals pitchshifted into oblivion.

Sounds like a herd of Xenomorphs screaming while their ship is exploding and all the debris is getting sucked into a black hole.