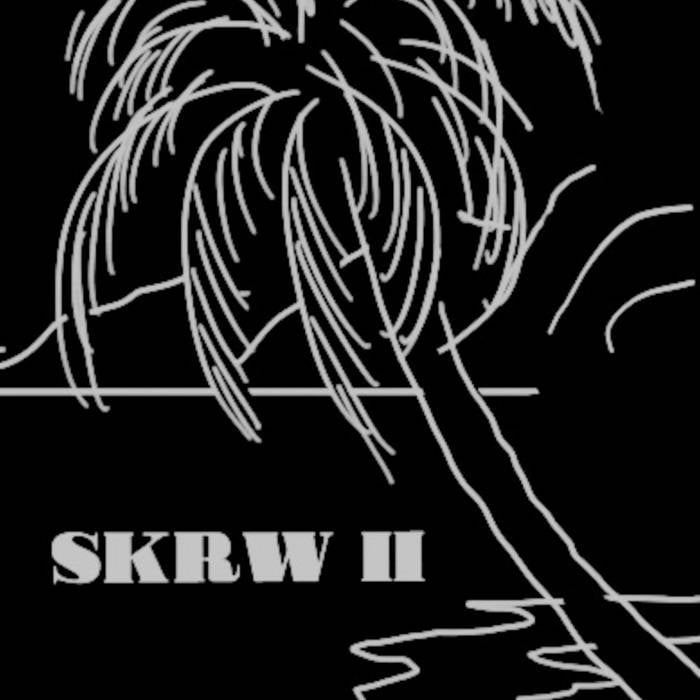 SKRW II
by Leo from Vermont

It was born deep in a basement house party, circa 1996. As far as unlikely outposts go, Vermont might as well be outer space. But the mighty John Demus hit the turntables, joyride riddim thumping. We were surrounded by bashment girl, the cheap bottle of E&J almost gone, and it was on. Quick slide through ganja pipe with the buccaneer, then it all crashed. First bars of lodge blew the minds clean out of the skulls of the youth, and the path was clear. Shit, Babylon thumping on the door. I didn’t even know what that meant. But FUCK that, lock it up, throw on grass cyaat and settle. Can’t let them kill the vibe.

Next night, red solo cups, three blocks down. Then the next. Cool rulers ruled, but it was soon forward. Time moved along, but the precedent was established. An elder dread once told me you never break up a riddim, you RUN a riddim. So we ran with it. Mixtapes, mix CDs (remember when that seemed like the future?), so many sets, and the top was the late night sessions. 151 always seemed like a good idea, and Dubie could make it work. It always felt right. But then Infinite went in. The only constant was change.

But look at me, trying to wax poetic about sweaty basement parties in dirty apartments with the locals. I’m not glorifying it, because that would be fake, but it was fun as hell.

SKRW II was a second life for the first Screwface tape. A taste of dubbed out island life from the depths of Duxbury. Sent out to the Waxidermy massive to little fanfare, it was a shot at recreating the feeling of those long walks home from aforementioned parties, often through the woods with Adam to avoid Burlington’s finest. Only the meek get pinched, the bold survive. Those nights changed the way I felt about music, of all forms and fashions. We run tings, tings nah run we.

This new tape is less a nod to the past but more a look at the future, with a hand held out to friends new and old. Ged Gengras made the master sing in a way we never could alone, I’m forever in his debt. I Jahbar and G Sudden lend endless hype to the beginning and end of the tape, a blessing from the Duppy Gun crew that inspires us every time we create. It’s an honor to be in the family.

All profit from this release will go directly to the Duppy Gun studio in Kingston, Jamaica. Let’s build. We hope this is merely the first collaborative release and we continue to vibe from here. Ever forward fam…