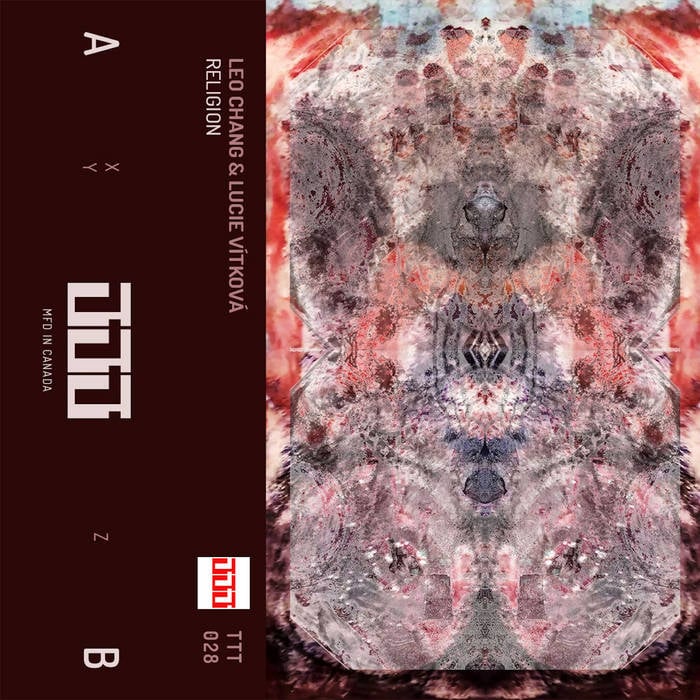 Double reeds soar over the mountain

What do we expect from poetry?

:.. …absurdity is real the truth

Experience alone is a danger of representation

The ambivalent of visibility
That’s the life we live in

Paradox as a breakfast
Of

What do you expect from the world?

Nothing don’t/can ring the gong of memories

Everything is and what is not

Plural as it’s… venerable as it can free

Live and die in the sea of love

Leo Chang (he/him) is a Korean improviser, composer and performer of avant-garde music currently living in Brooklyn. Born in Seoul, Leo lived as an expat in Singapore, Taipei, and Shanghai, and then moved to the United States in 2011. Needing to assimilate to different cultures from a young age, Leo expresses rootlessness and multiplicity within identities through his music, while being skeptical of norms and definitions. Leo traces the origins of his fractured identity-formation to colonial legacies that continue to this day. His art is an act of home-making inspired by various musical and ideological movements that have sought to question power dynamics and imagine freedom within egalitarian possibilities. His primary methods are free improvisation, written text, graphical notation, and electronic processing.

Leo has shared his artistic practice at various gatherings: notably the Vision Festival, Ostrava Days New Music Festival, New York City Electro-Acoustic Music Festival, and the International Computer Music Conference. His projects have been supported by the Brooklyn Arts Council, Korea Foundation, EMPAC at Rensselaer, Chashama, and the Tank, among others. Leo’s upcoming and recent discography can be found on Infrequent Seams, Notice Recordings, Dinzu Artefacts, SUPERPANG, and Tripticks Tapes.

Lucie Vítková is a composer, improviser, and performer (accordion, hichiriki, synthesizer, harmonica, voice, and dance) from the Czech Republic, living in New York. Their compositions focus on sonification (compositions based on abstract models derived from physical objects), while in their improvisation practice, Lucie works with characteristics of discrete spaces through the interaction between sound and movement. In Lucie’s recent work, they are interested in the social-political aspects of music in relation to everyday life and in reusing trash to build sonic costumes. In their pieces, they use combined notation, such as graphic, audio, text, and staff notation, to achieve a diversity of ways to communicate a musical thought. Their works range from DIY cyborg solo performances to orchestral pieces, and in their dissertation, Lucie analyzed Christian Wolff's music, researching compositional techniques that change relationships between players in order to reform established hierarchies in music.

Cover art and photography by Leo Chang and Lucie Vítková