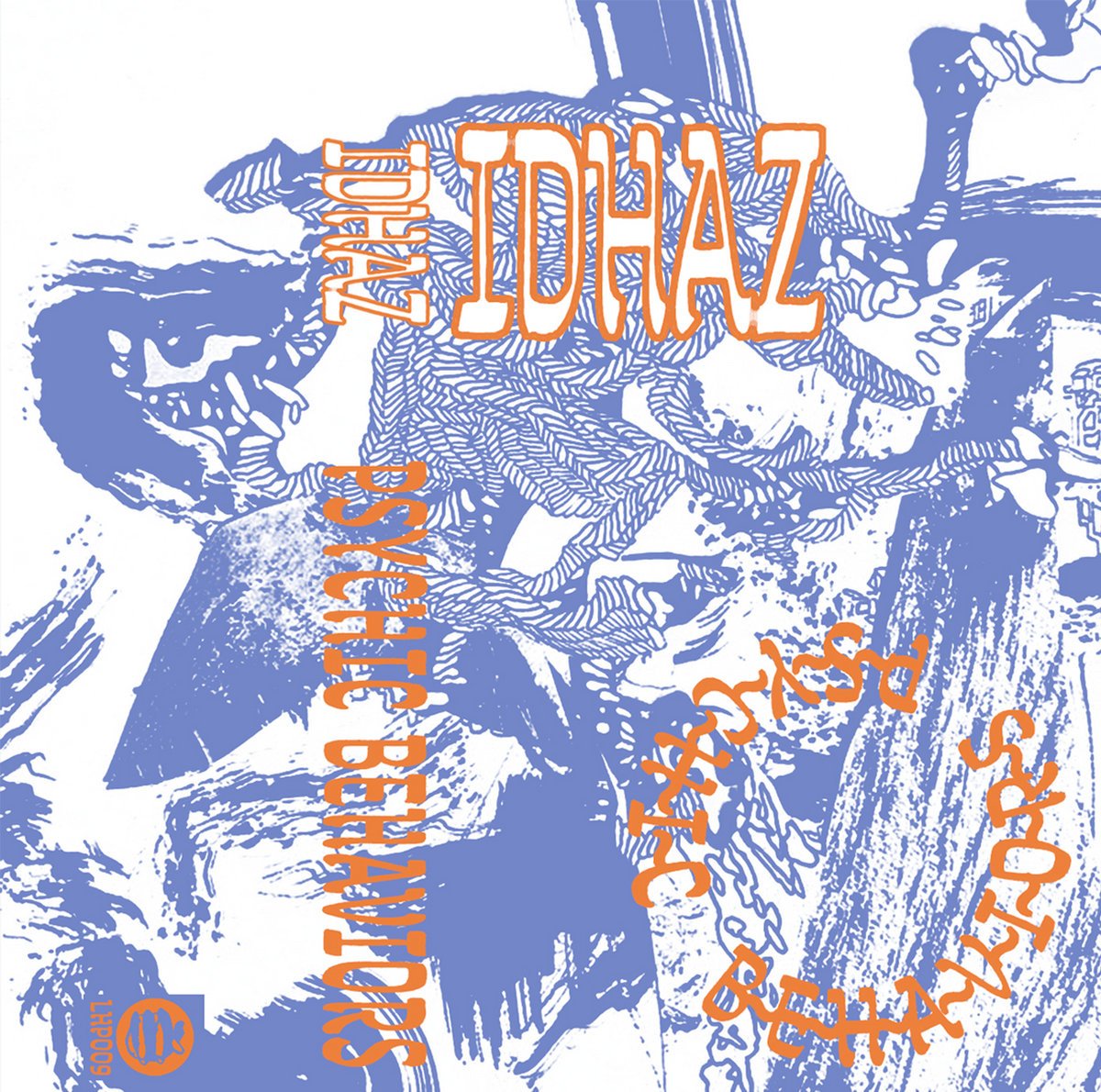 The physical release is housed in a clear vinyl bag and contains a professionally dubbed and printed audio cassette. Also included is a zine featuring photos by Beau Devereaux, art by filthykeren and poetry by IDHAZ.

Left Hand Path could not be more thrilled to present the debut album from rising Bay Area artist IDHAZ, titled psychic behaviors, the second mixed-media release from us in 2021.

psychic behaviors explores the body and the assignments which are given to it. It explores our undefined nature as creatures of earth, and our desire to be connected without a wall of ammunition between our designated countries. Does one die before their imminent death, and if so, how does one interact with their environment after a mid-life death? The titles of this 10 track album, when read together, are an abstract poem that expands upon these notions of existence. Combining elements such as Gameboy, MPC, SP-555, synth, and original lyrics and vocals, IDHAZ enters into the realms of R&B, house, punk, juke, and noise with his latest release psychic behaviors.

production, vocals & mixing by IDHAZ
featuring production by Einar Birnir on "if i am afraid"
post production by rose cherami
art by filthykeren
recorded in San Francisco & Oakland

may these frequencies resonate thru kin, to be of, and become, a galactic agent of hunab ku