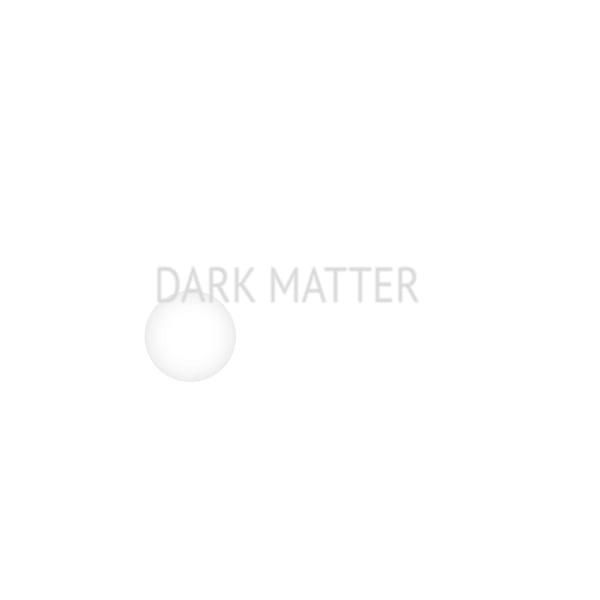 For those who know, Stephen Cogle's sonorous vocals are the voice of the Christchurch underground. He was there at the very start w/Vacuum & Victor Dimisich Band, then a bit later with the Terminals, but steering the helm of Dark Matter might be his most concrete & distilled effort yet. Along w/Cogle are stalwart veterans John Christoffels, John Billows, Joanne Billesdon, Nicole Moffat and Michael Daly & together they've crafted the seminal Christchurch sound with 21st century neo gothic, chamber-like, post pop. Not an easy pigeon hole, but you'll know it when you hear it. RIYL later era Chills, Television Personalities, The Scientists