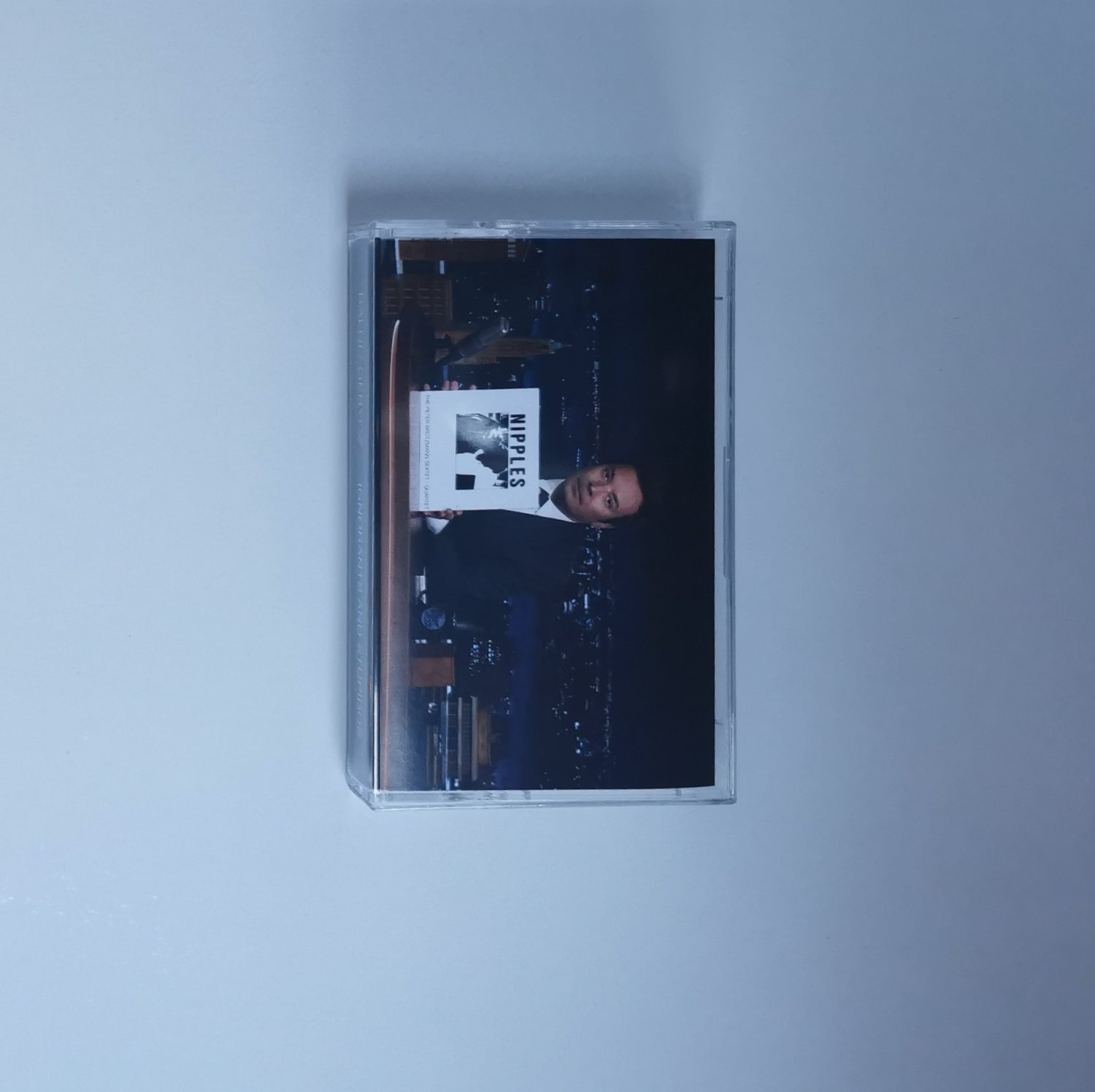 Though Baldi is in Philadelphia and Gerycz in Cleveland, together they play in the indie rock band Cloud Nothings - Baldi as singer, guitarist, and songwriter, and Gerycz as drummer - but both are active in the experimental underground as musicians, collectors, and in Gerycz’s case with his excellent, uncompromising Unifactor imprint

"We tend to do the free jazz sessions right at the end of long tours,” Baldi says, “or after making other records, so it's a nice break from the more regimented song forms that the other bands have, or from playing the same songs every night on tour.” For Baldi & Gerycz, free jazz is a release - something to break apart stretches of familiar songwriting...one result is Ignorants & Stupidos!

Mid-West Weird is a set of 8 cassette releases, in 2 batches, celebrating our love of improvised sound. 'Mid-West' is a loose term here...its inspiration, rather than exact location! 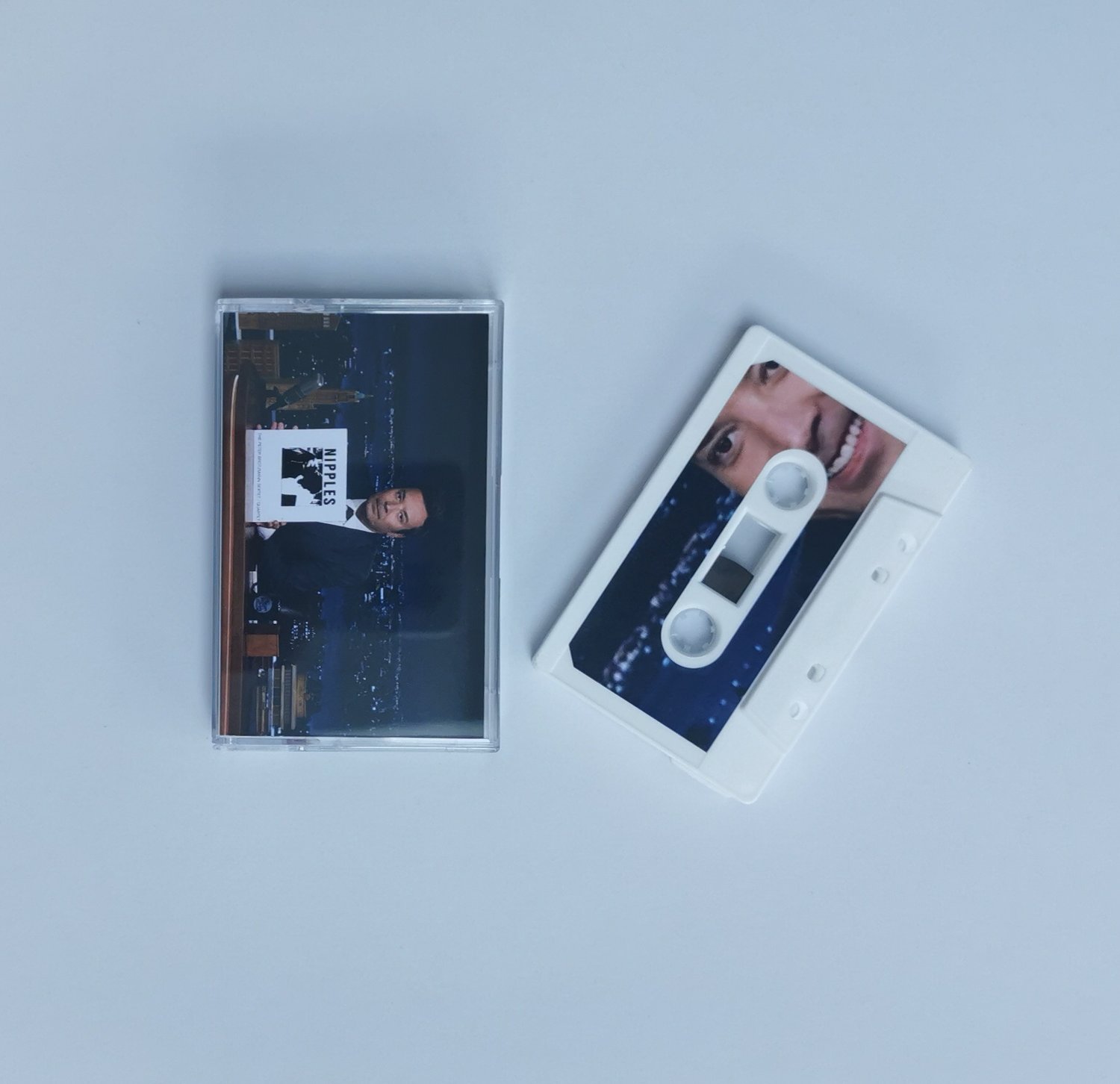