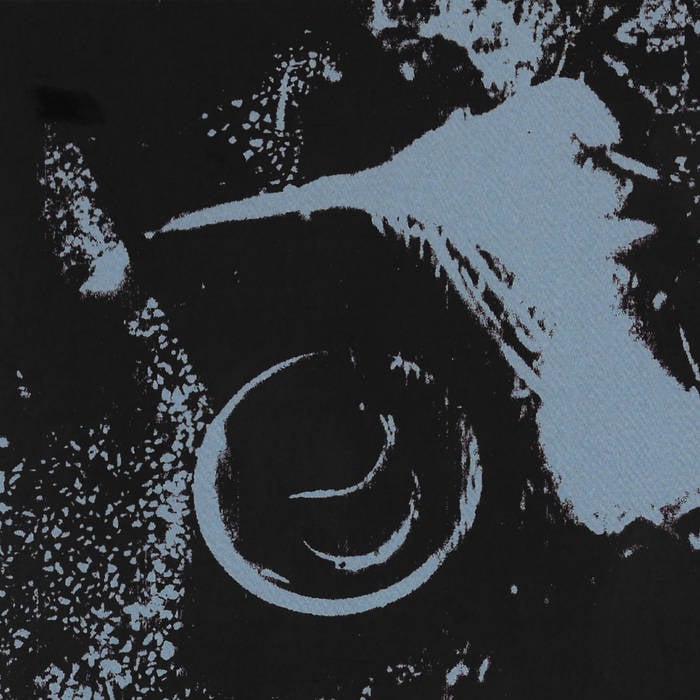 Pre-Order: Expected to ship on within 14 days of 30 September

"'Iceless, Faceless' has always felt like a 'lost' release to me. It
was originally released on Hal McGee's Haltapes label, just as he was
suspending the labels activity. So I'm very pleased that Max/Tribe
Tapes is reissuing this (as a CD!!!) and rescuing it from 'the void'.
I hope it is still worth a listen."
Al Margolis, July 2022

"I first encountered Al Margolis (If, Bwana) in 1984, through the cassette networking mail method. It is impossible to remember where I first read about Al and his projects. Perhaps in Graham Ingels' "Castanets" column in OP magazine. Soon we started trading cassettes and later that year we collaborated through the mail for the first time, on the second side of a cassette release on Al's Sound Of Pig label, titled "An Organized Accident".

In 1986 we collaborated on a cassette called "Untranslatable" on my Cause And Effect label, and on 'Symbolic Accidents Of Ceremony" on Gary Mundy's Broken Flag label. In 1987 we issued two more collab cassettes 'sacrifice Of Reason" and "Joint Venture" before embarking on a tour that included performances in Brooklyn, Boston, Toronto, Windsor, and Memphis. Over the last four decades Al and I have maintained a friendship that includes occasional collaborations. No matter how much time has passed in-between our collaborations we always easily find that special Bwana Dog groove."
Hal McGee, July 2022