A Tribute to Swell Maps

An eclectic tribute to the wonderous Swell Maps.

"Of all the bands to have emerged in the wake of punk, Swell Maps were always the odd ones out. As excited by Gong and Faust as Buzzcocks and Desperate Bicycles, they were as likely to break into eight-minute experimental jams complete with vacuum cleaner, balloons and xylophone as they were to hurtle through ninety seconds of adrenalised rock & roll"...The Quietus

"The first Swell Maps single I bought ("Let's Build A Car") still to this day gives me a soul scorched buzz'n'rush. As soon as Nikki Sudden's guitar comes slicing slabbing and all out fuzzifying off that crackling vinyl groove you know yr gonna rock. The Swell Maps had a lot to do with my upbringing... I wish I saw them"...Thurston Moore

A couple of late comers to add too!

There will be 3 digi tracks with pre order. Beyond that, its cassette only!

Note: Approval for project was received by Jowe. However, he has had no input into the process itself, & does not officially endorse the product - although he has asked for a copy!). Huge thanks to Jowe for allowing us to proceed 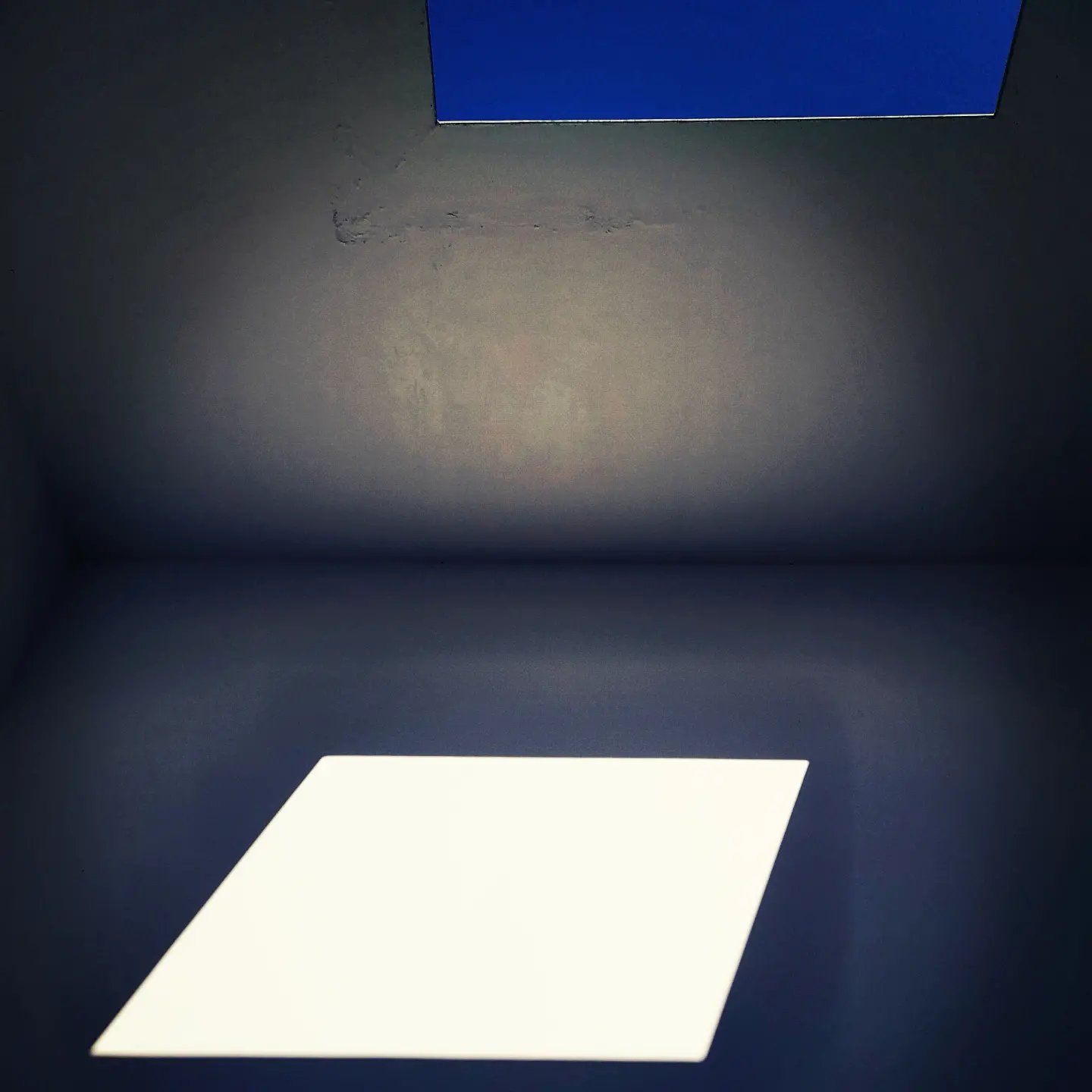